Scientists invent a perfume that power their smell more sweat 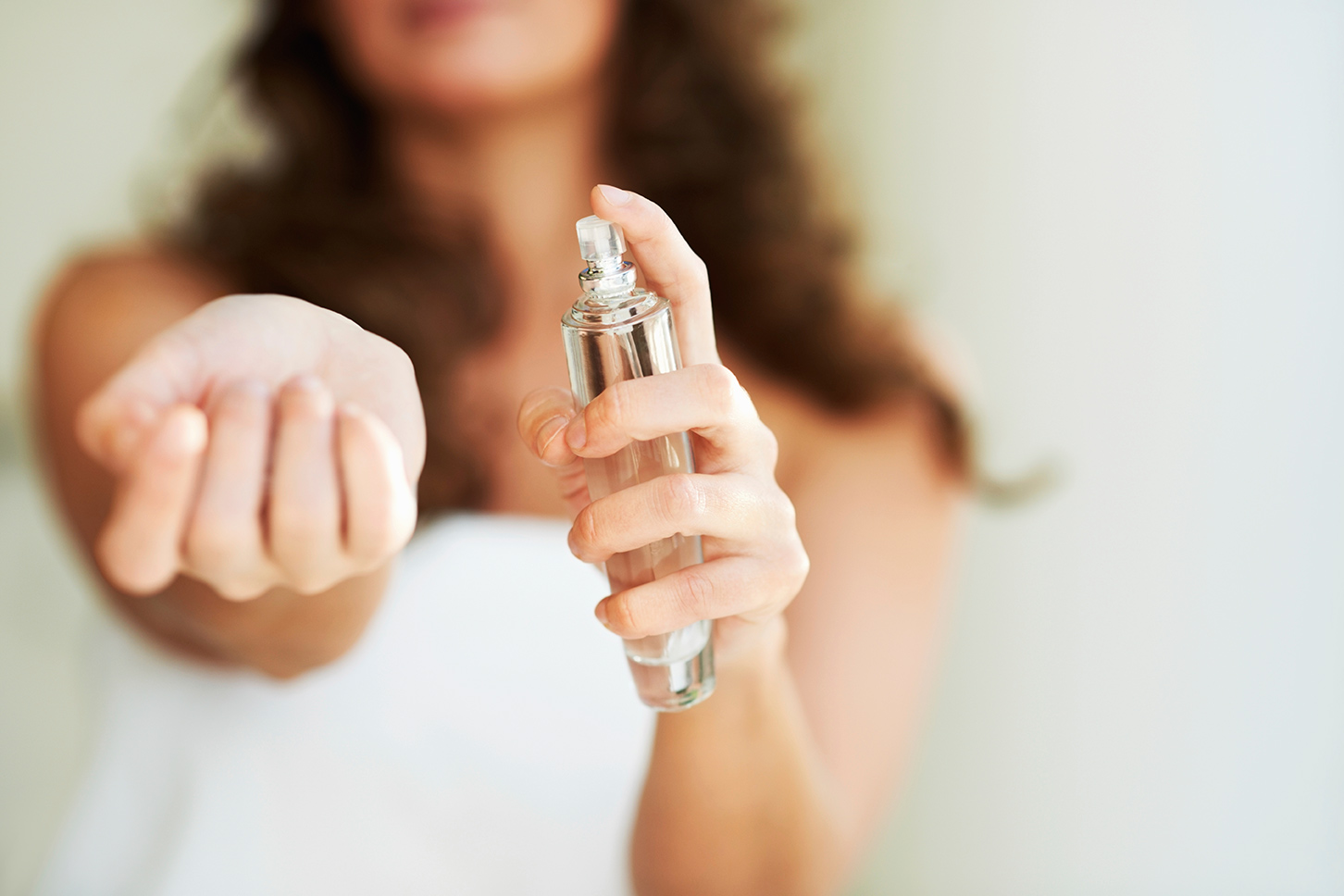 Scientists from the Queen's University of Belfast (Northern Ireland) announced this week that they have created a perfume whose odor is not impaired by the human sweat, but thatthe more generous improvement is perspiration. Those responsible for this project,developed by Queen completo Ionic Liquid Laboratories (QUILL, its acronym in English),explained that they have managed to develop a perfumed liquid whose fragrance willpower when it comes in contact with moisture. Perfume, they noted, contains, amongmany things, a "fragrance raw" which is associated with a "toilet Ionic Liquid" (salts in liquidform).

The resulting product is a "perfumed Ionic Liquid" which emits a scent when it comes incontact with water or sweat, which allows to extend through the skin of a person. The scientists also ensured that this perfume has the ability to remove odors that causes human perspiration, since chemicals associated with the stench of sweat are absorbed bythe Ionic Liquid and lose their potency.

The QUILL believes that his discovery may have an enormous commercial potential in thebeauty and personal care products industry, offering new ways of development. "This is a break through that uses newly discovered systems useful ionic liquids to release material in a controlled manner," said Nimal Gunaratne, leader of the project developed by QUILLtoday.

The researcher stressed that its "great commercial potential" is not limited only to the design of "perfumes and cosmetic creams", but that can be "used in other scientific areas,such as those related to slow certain substances emission".