THE SMELLS OF CHRISTMAS 1 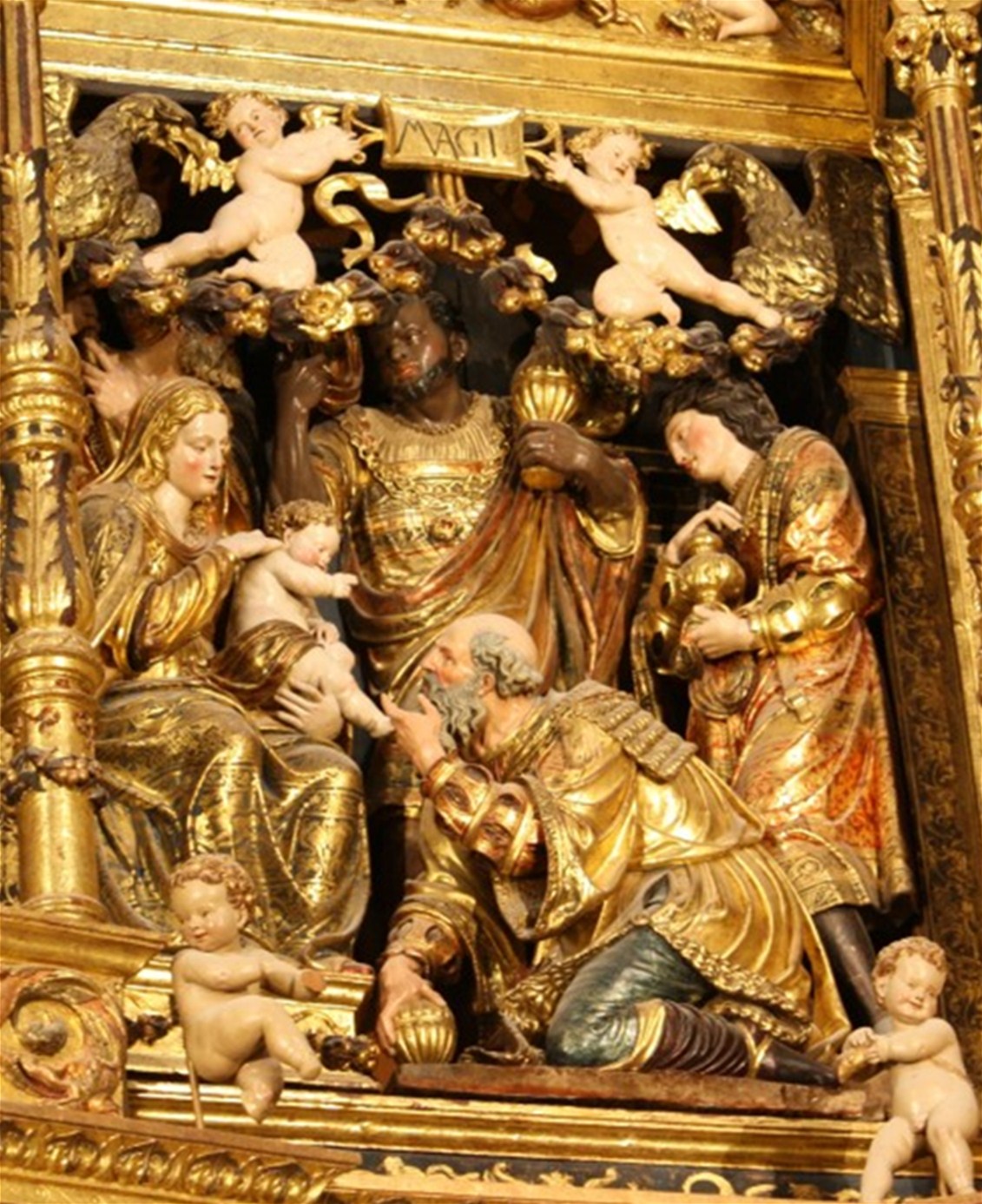 The smell is perhaps the sense that most takes us to moments and significant feelings of ourlives, therefore, no wonder many characteristic aromas of this time we move to ourchildhood and childhood memories. In this first installment we will talk about one of the twoclassic Christmas: the Nativity scene.Crib represents and celebrates the birth of Jesus in a stable in Bethlehem, a tradition that weowe to Saint Francisco de Asis when on Christmas Eve 1223 rode a symbolic representation of the birth scene. Over the years was taking shape, and today, in its more conservative versions, has a beef, a mule, the Kings Magic and Mary and Joseph. On the night of Christmas the child completes the scene.The aromas of incense, myrrh and cloves are used to give more realism in the more elaborate productions and any child who has participated in the development of a manger identifies these so characteristic of Christmas scents. A tradition which we should preserve.The Professor of history of the Middle East next of the Universidad CEU San Pablo, Hipólito Sanchiz, explained that three gifts that gave the Magi to the infant Jesus were not chosen by chance, because gold was a gift to Jesus as King (as it was a gift to Kings), the incense was a present for Jesus as God (as this resin was burned in front of the gods) and myrrh for Jesusas a man (maybe it is embalmed the dead).

"And upon entering the House, they saw the child with his mother Mary, and they bowed down and worshiped him; "and opening their treasures, they offered him presents: gold, frank incense, and myrrh", explains Matthew's Gospel. Everyone has an idea of what are the gold and incense but what with myrrh, the third gift the Magi brought to the baby Jesus?

What is myrrh?
It is an aromatic resin which exudes the Commiphora myrrha, a tree that naturally grows in the northeast of Africa, Arabia and Turkey. Very bitter flavour, myrrh was a very precious asset in antiquity, as is used to make perfumes and ointments. This substance also has numerous medicinal properties and is used to treat hoarseness, dysentery and antiparasitic. In addition, Dioscorides also mentions in his treatise "De Materia Médica" the abortifacient properties of myrrh. Frequently this resin was used also as ointment to embalm the dead.

Although it is not known exactly the meaning of this gift, some hypotheses are running toyour taste announced prophetically very bitter moments in the life of the Messiah.

On the left, Milky oozing from the bark of the tree of the myrrh resin. On the right, the same solidified resin

What is frankincense?
Incense is an aromatic resin extracted from some plants of the genus Boswellia. Originally known in various cultures with names derived from the milk due to the appearance of resin to sprout tree. Thus, for the Hebrews "lebonah", it was for the Greeks "libanos", the Arabs called it "luban" and the Romans "olibanum", a word which derives "frankincense" which is as follows now knowing this resin. Often to take advantage of the aromatic properties of the frankincense essential oils of animal or vegetable origin is added so they could burn and thus remove a perfumed smoke. Due to this practice of "power" (in latin, "incendoere") resin derived the current word "incense".

On the left, Milky oozing from the bark of the tree of incense resin. On the right, the same solidified resin

Today to any mixture of substances that fired good smell is called incense therefore can find combinations with other resins and substances such as myrrh, Cypress, cinnamon, Rosemary, etc. Used by all cultures of the world and by the majority of the traditional religions for different rituals, these aromas seem to have properties that were connected to the man with the divine and nature, but it is nature itself which provides the man of this substance that appears to scrape the surface of the bark of a simple tree you sweat drops of a liquid like milk and that later become pebbles.