See all the news about our company.
Our progress and developments in a click.

Essential Compositions completes the installation of the new robot and tripled their productivity in its first month of operation.

ESSENTIAL COMPOSITIONS completes the implementation of the liquid dosing system at its production plant in Gandía, Valencia; with a higher productivity to the current automated machines of the company. The investment has been a considerable economic effort that has already begun to get results.

The robot and the policies of production efficiency directed by the new management team incorporated exclusively for this purpose, have allowed to tripled the productive capacity of the company and to be much more competitive with the delivery terms. 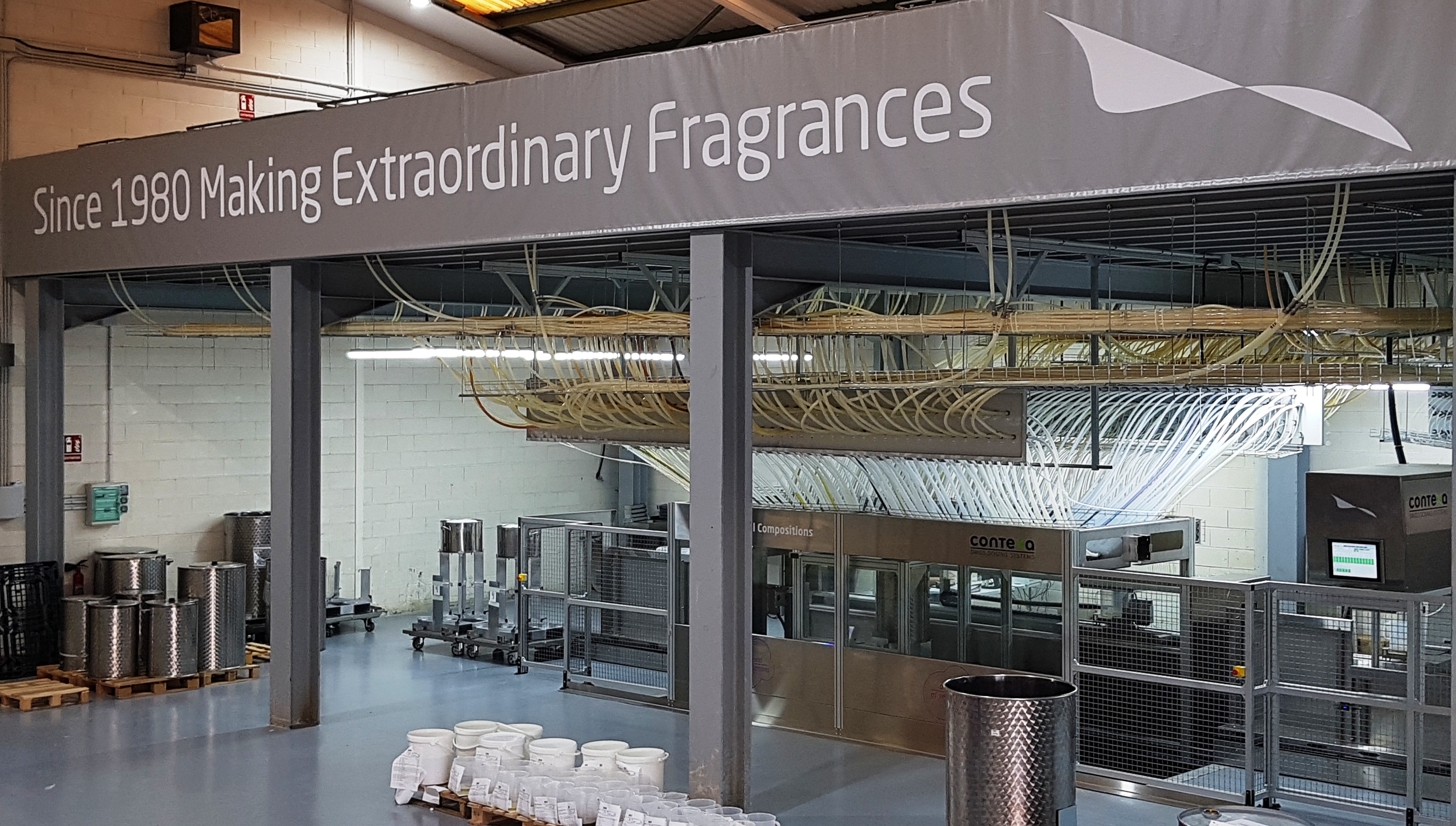 The robot, which consists of three differentiated sections: GECKO, CAMELEON and COLIBRI has been custom-made  by CONTEXA S.A., a Swiss company specialized in the production engineering of automatic dosing systems for Fragrances’ production industries.

The Robot has a system of multiple syringes that have been assembled, calibrated and tested by Contexa engineers. To ensure the correct dosage of each raw material, the robot performs automatic controls of density, volume and temperature for each of the formula’s ingredients. The main advantage of this robot is that it doses all the components of the formula at the same time, with a production capacity from 100 gr. up to 400 kg. 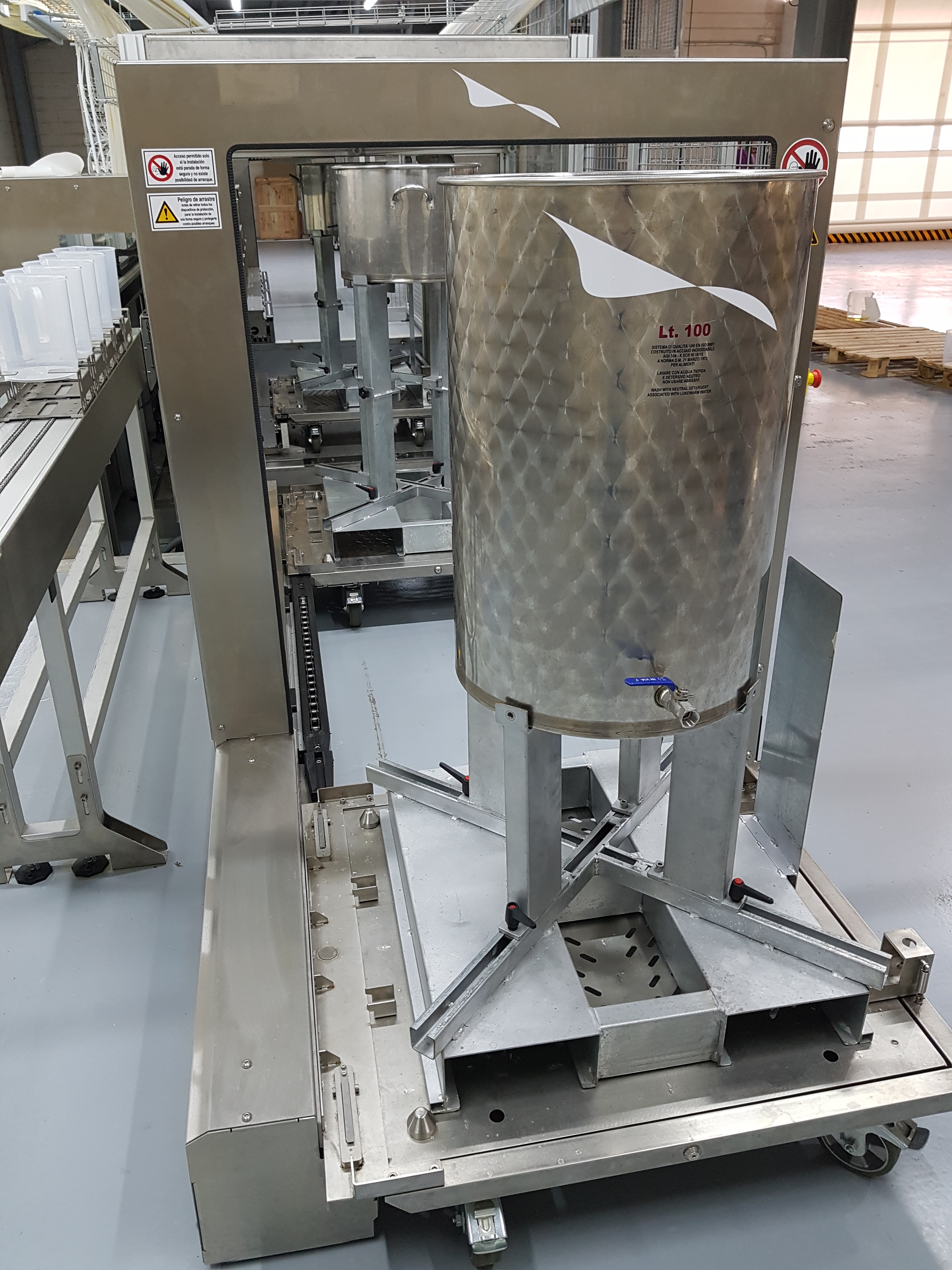 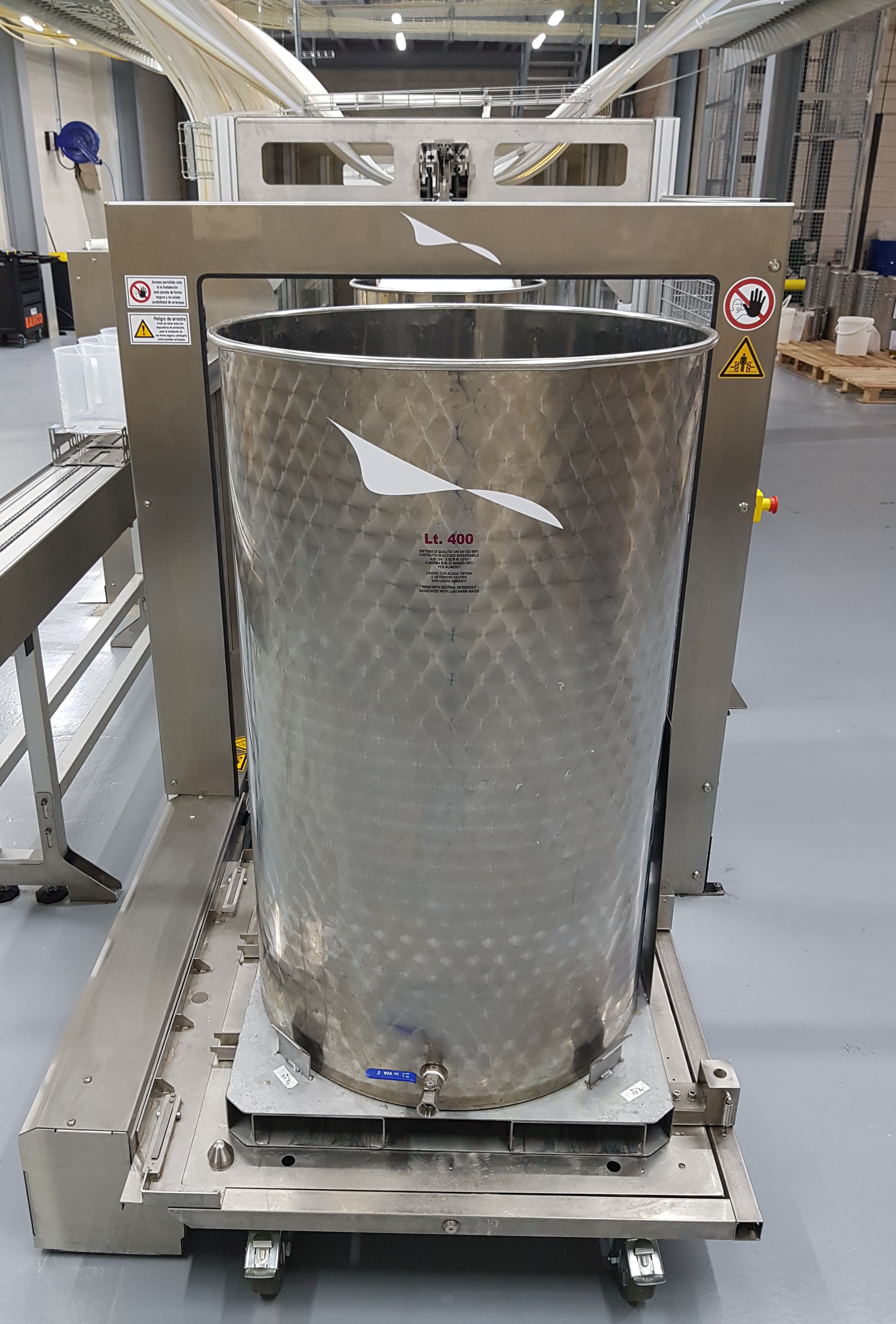 ESSENTIAL COMPOSITIONS has expanded the laboratory and production team members to continue its policy of excellence.

The inmediate service commitment is a priority not a option.